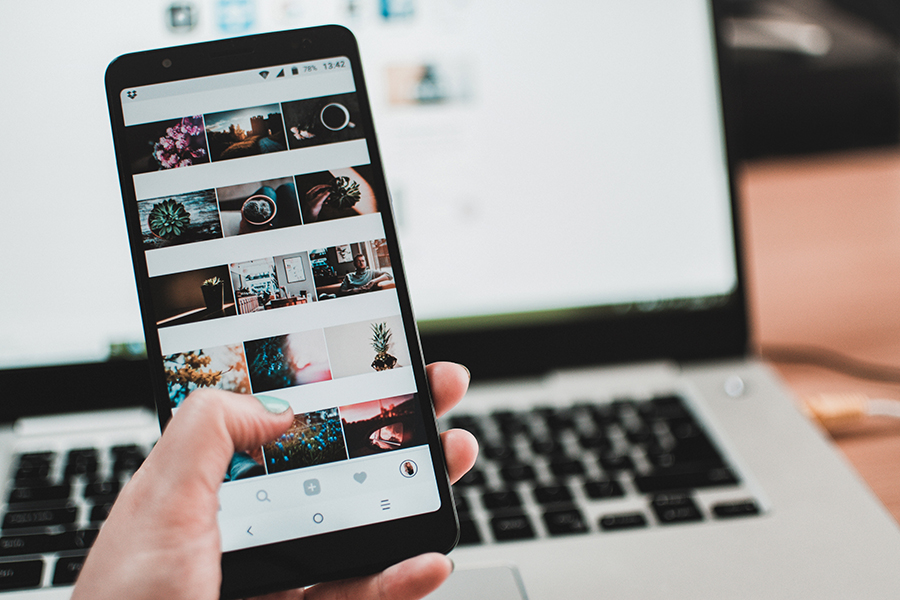 The best tech toys you can ever give to a social media pro.

Social media has become a very important part of our lives. Literally, everyone and their grandparents are online nowadays. And with most people being stuck at home due to recurring lockdowns, it has become even more common (if that was even possible) to use platforms such as YouTube, Instagram, and Facebook to consume content.

This has given rise to influencers, whose main job is to create an online personality for themselves by traveling every other week, visiting the most exotics places, shopping all the cool fashion and gadgets, and making money out of the persona they’ve built. Although not everyone is capable of becoming a superstar on social media, that doesn’t mean that you have to suffer from a dull and boring feed. The following tech toys or social media gadgets can help you enhance your social media game and take it to the next level.

If you want to create a killer persona on social media but aren’t overly techie, this is the perfect gadget for you. The Mevo Plus camera lets you Livestream on YouTube, Facebook, or Twitter (on the Periscope service) in high definition. Since live-streaming is quickly gaining popularity, it would be a huge convenience to have a pocket-sized gadget that lets you create high-quality content without a lot of fuss.

The camera sits comfortably on a tripod (which is included in the Pro Bundle for $800, but can also be bought separately) and connects to your phone. This allows you to control the camera remotely from up to 100-feet away. It also has a stereo microphone that records all around the room.

The only issue is that it doesn’t have Ethernet, so you have to rely on WiFi for streaming. However, if this is an issue for you, you can purchase an add-on adapter for $249 (also included in the Pro Bundle).

If your focus is on podcasts and interviews as well, then the camera’s internal mic may not be enough for you. This USB microphone by Blue Yeti has THX-certified sound quality, integrated gain control, and four recording modes (include stereo), making it a top choice for portable microphones. It records high-fidelity, crisp and clear sounds that can take your interviews, podcasts, and other recordings to the next level. Consider these tech toys for a social media pro you know.

Combined with the Karma Grip ($299) gimbal, the GoPro Hero6 Black is the perfect choice for content marketing. The Hero6 can effortlessly record the movements of someone as they talk and walk, while the Karma Grip keeps the video smooth and stable as you move around. It snaps photos in 12-megapixel resolution and records in 4K. However, the camera only lasts for about 70 minutes while recording videos in 4K. So if you work more extensively than that, you may want to invest in an extra battery.

The camera quality of smartphones is inherently limited due to their form factor. To keep the phones at a reasonable thickness, camera modules have to use small lenses and flashes. This can hinder the camera’s performance, but adding a third-party lens can bridge the gap between your phone’s camera and a high-end DSLR.

Since changeable lenses aren’t a reality for smartphones yet, the only option is to use third-party attachable lenses until Apple or Samsung roll out phones with this facility. By placing a new lens over the lens already on your smartphone, you can change the focal length and field of view of your phone’s camera, making it much more versatile. Moment has a good range of lenses that can easily be attached to your phone by using phone cases as mounts.

Here’s one of the best tech toys for a social media pro, the Lume Cube. No matter how amazing the night mode on your camera/mobile is, sometimes it just isn’t enough to light up a dark atmosphere. Carrying those big LED lights may seem inconvenient and unreasonable unless you’re professionally shooting at a specific place. The Lume Cube can fix this issue. It is a small but incredibly powerful LED light source, which can power your photo or video needs. The 1.5” cube design fits in 1,500 lumens and is small enough to put several units in your bag or pocket. The lights can also be controlled through your phone.

As steady as your hands may be with your mobile, sometimes you just need a selfie stick or a tripod. However, it can be really inconvenient to carry both of these pieces of equipment. The Mpow Selfie Stick & Tripod gives you the best of both worlds by combining these two in a single piece of gadget. It extends up to 29.5 inches, which may not seem a lot, but is usually enough for phones. It comes with a Bluetooth remote shutter button as well as an in-built LED light that can act as a flash and is very easy to store.

Having all the accessories in the world is of no use if your phone is dead. In fact, everyone needs a power bank nowadays. And with your entire work depending on your phone, you need to ensure that you buy one that is easy to carry and provides enough juice.

The Flux Portable Charger is one of the slimmest power banks you can get your hands on. It has built-in cables for both Android and iPhone, and can help you keep your phones powered is you’re snapping a lot of pictures, taking videos, or even Instagramming throughout the day. You can even charge a USB-C laptop with this power bank.

It doesn’t matter if you are just beginning your social media journey, or are already a seasoned influencer, these gadgets will surely prove to be an asset for your online persona